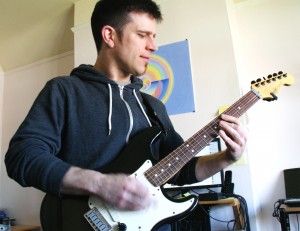 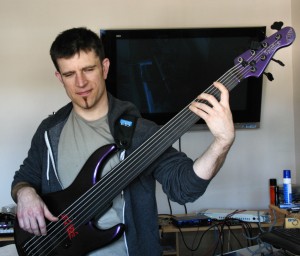 Simon Brewin visited the studio and added some blazing rhythmic guitar to some of the tracks for Drum Travel and also some excellent bass. The recent Daft Punk release `Get Lucky` has been an inspiration, especially in terms of being a return to the fun aspects of music that goes back a while. Nile Rodgers was the guitarist who was one of the innovators of the highly rhythmic and funky style of guitar playing that characterised the early hits by Chic, and also plays on the Daft Punk album and single. Looking forward very much to seeing Nile play live when he appears at the Love Supreme Festival on July 6th at Glynde, a local venue previously known for opera.